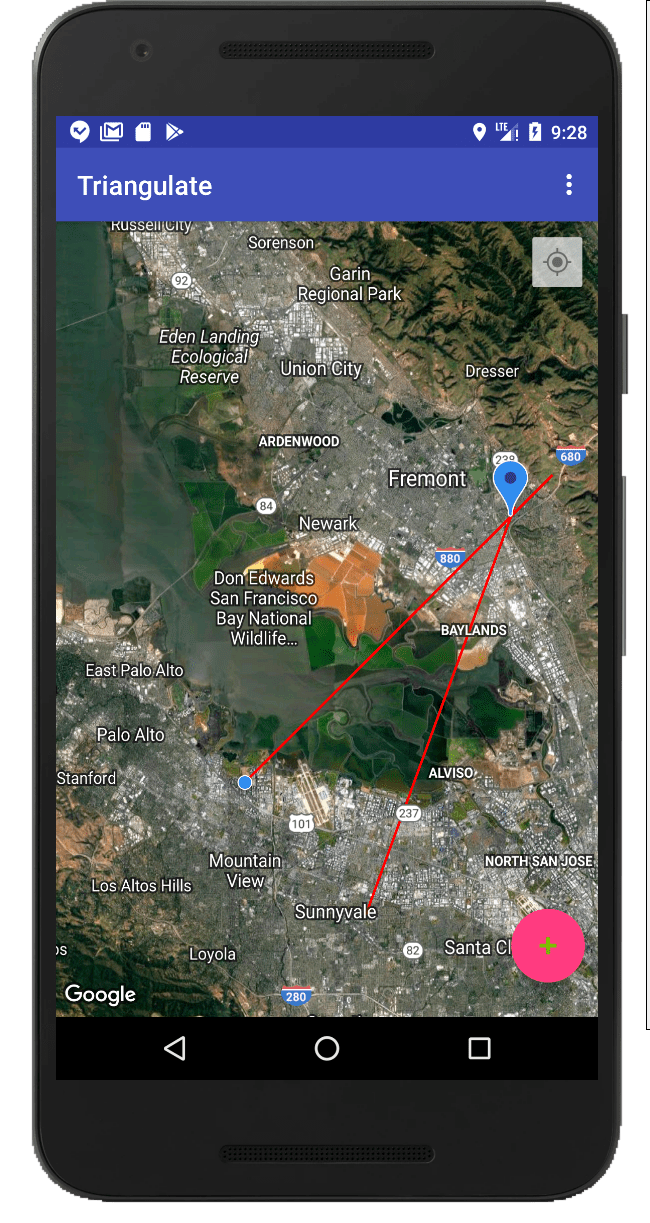 I hate breaking apps, especially when I know they are being used in the field. A crash in the field can mean significant lost time and data. Not good! That said, as platforms continually change under the application (and their languages mature) even rebuilding an app (with no changes from me) can break it. I don’t release often enough because of the fear of breaking a production app. Beta testers help reduce that stress, and allow me to make progress. Please participate in beta testing, when you can afford: 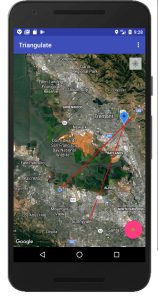 I’ve been working to update Triangulate on Android, and that include porting it to Kotlin (Google / Android replacement for Java.) In sort, I’ve changed every line.

Further I’ve worked to improve handling for offline (it was not as simple as I’d first considered, and testing did not uncover that.) Finally I’ve added a first attempt at allowing the devices sensors to help determine a (rough) bearing, enabling some usage even without the (more accurate) handheld compass.

I would appreciate some help checking it out before I overwrite the existing application with this version. Please check it out at:

The following applications are in the process of being beta tested before release. If you have interest in these applications; any issues and/or features, please download the beta application (via Test Flight) and provide feedback to info@neukadye.com : 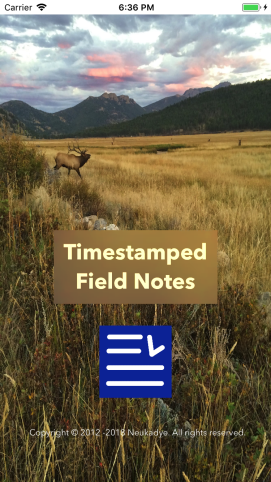 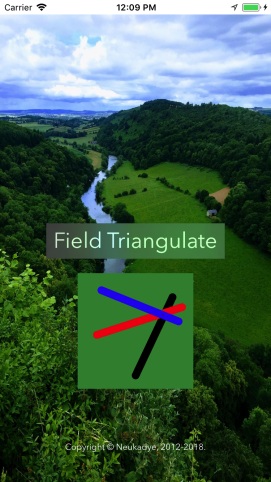